Merry Christmas from Our Family to Yours! Please Click Here for Christmas Delivery Information. 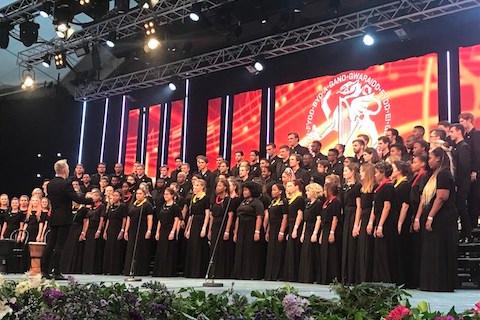 Westminster Stone hosted a fun-filled evening at the Llangollen Eisteddfod with a drinks reception and VIP tickets to see some of the amazing international performances taking part in this year's 'International Celebration'.

President of the organisation, Terry Waite CBE was in attendance and gave Managing Director John Clifford a special 'Sponsors' certificate as well as a heartfelt insight into his time in captivity and how much music and the arts meant to him during his time in insolation and helped to save his sanity.

The evening was a spectacle of traditional dance and music from around the world including a 'circle' dance from Greece, the fantastic Stellenbosch University Choir from South Africa and traditional folk music and dance from Ireland, Wales and Germany.

To end the evening, there was a special performance from award-winning Welsh band Calan, introducing bagpipes, an accordion, fiddles and a harp to their high energy routines.  They finished their set with a display of traditional 'clog' dancing.

This year Westminster Stone also presented Rotary International's "National Peace Award" to Dr Waheed Arian, an inspirational individual who arrived in the UK at 15 from war-torn Afganistan, having suffered from TB and Malaria and went on to study medicine at Cambridge University and Harvard.  Dr Arian went on to set up a scheme via social media, enabling doctors to advise medics in places of conflict such as Syria, Afganistan, and Uganda.  Fulfilling a lifelong dream to help the victims of war across the globe.  Find out more at Teleheal. 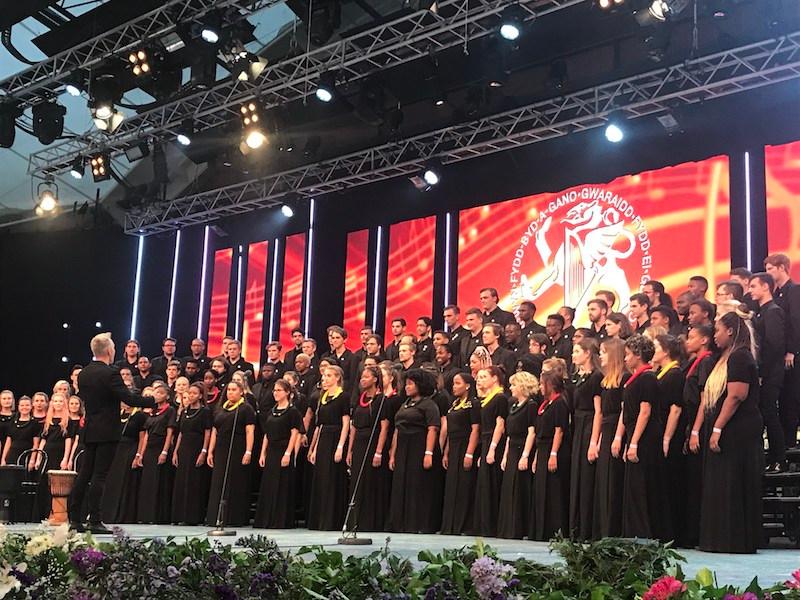 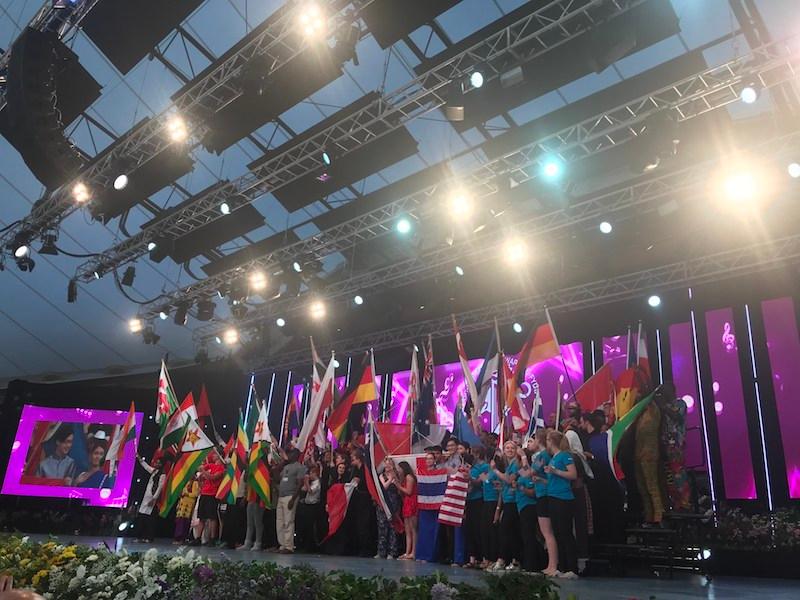 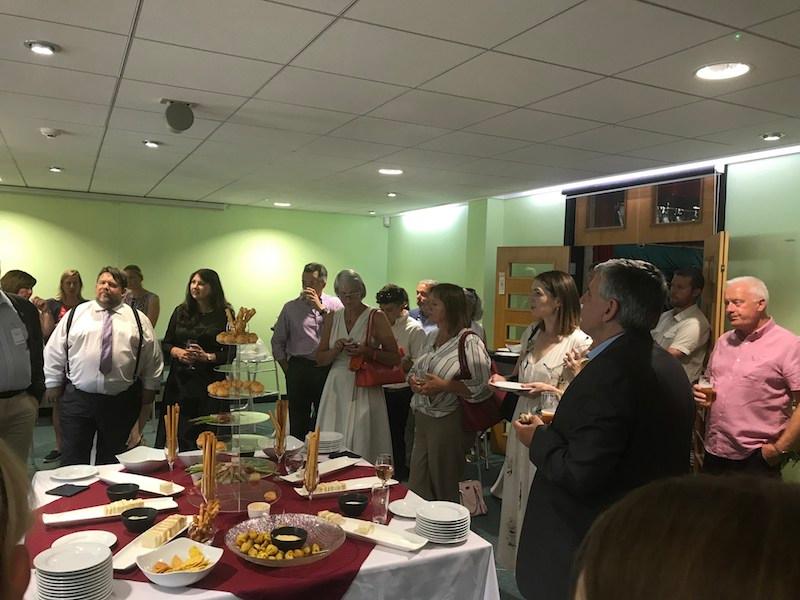 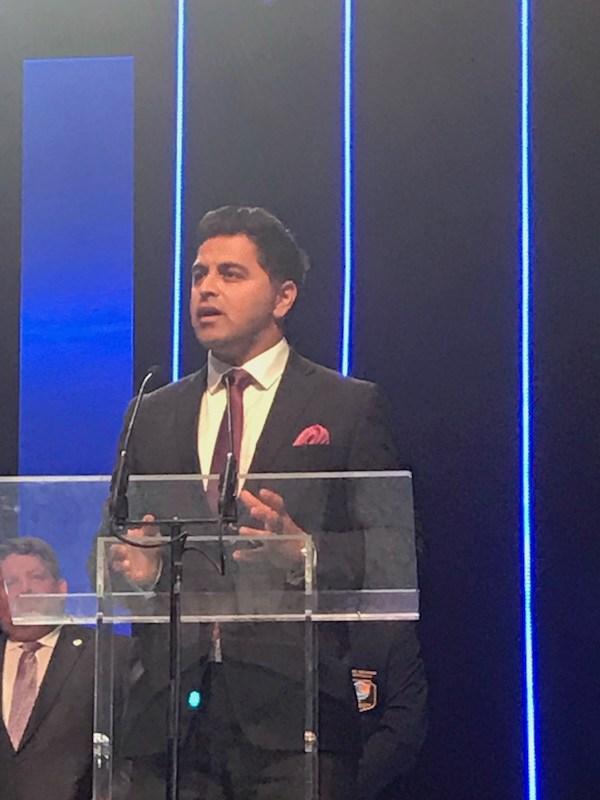 How to choose the perfect Christmas tree

December is here and with it the festivities of Christmas. A time to adorn the home with twinkly lights and evergreens to brighten the cold, dark nights. Whether you put your tree up at the beginning of December or Christmas eve - take a look at our guide to choosing the perfect Christmas tree for […]

The Ultimate Guide to Porcelain Paving

Porcelain paving is a great option for homeowners who want to make their outdoor space more beautiful and functional. We are hearing from garden designers and landscapers all across the UK that porcelain tiles are now one of the most sought-after paving materials for gardens and it's not hard to see why. Below we give […]

The Ultimate Guide To Slate Paving

Due to its extreme versatility, durability and long-lasting nature, slate paving has become increasingly popular in recent years. Whether you’re considering laying slate paving slabs to create a patio, driveway or garden pathway, we’ve got all the answers to your slate paving questions.  We’ve created this handy guide to help you make the right decision […]