Dunkertons cider was founded in 1980 by Susie & Ivor Dunkerton, who set about making a unique cider using only traditional methods.

The couple wanted to produce an all natural cider, free from concentrates and chemicals. By 1988 they had won awards from the Soil Association as both a grower and producer for their commitment to environmental values. Using only what the land gave them and with the help of natural ecosystems, they were able to produce pure cider apples and Perry pears in their orchard.

With their enthusiasm for organic produce, they attracted other organic growers and today have suppliers from the counties of Gloucestershire, Herefordshire and Worcestershire growing fruit for Dunkertons delicious, organic cider & Perry.

The company has since been passed down to Susie & Ivor’s Son, Julian who maintains the strong core values, placing a real emphasis on keeping it local with pressing, fermenting and bottling all taking place in Gloucestershire.

Dunkertons cider offers much more than a shop too, theatre performances, masterclasses and parties all play a role in bringing people together to enjoy the fruits of Mother Nature. Guided tours provide a chance to delve into the traditional making of the drinks followed by cider and cheese pairings - a perfect tour for any food & drink lover.

In 2018, Dunkertons moved to a new location in Cheltenham. To create the new rustic cider shop, one of our best selling traditional flagstones, Lancashire Mill was chosen. We took a trip to see how they looked in situ and were so pleased to see the results. The shop was beautifully lit, the cider perfectly presented and our flagstones looked the part creating a rustic, aged feel all round.

Lancashire Mill handmade flagstone flooring, in grey, buff and olives hues, has been faithfully reproduced from sourced originals to retain the colour and texture of centuries past, adding instant maturity and style to any design.

Created directly from hand selected original reclaimed York stone masters, Lancashire Mill Flags have been chosen by Westminster Stone’s own stone masons to accurately illustrate the patina, markings and character prevalent in the streets, great homes and former mills from where they were reclaimed.

Dunkerton Cider’s operation is now on the Business park in Dowdeswell ( a village in Gloucester). Dowdeswell Estates is the business that has been set up to build the Retail and Business Park by the owner. They have also refurbed a number of pubs using our products, including the Wheatsheaf in Northleach, and the Lucky Onion in Cheltenham.

Our range of Traditional Stone Flooring contains various colours and styles, perfect for matching up to existing or new interior designs.

The inherent durability of our flagstone flooring lends itself well to commercial spaces and even areas of heavy footfall such as public houses, retail shops and restaurants. 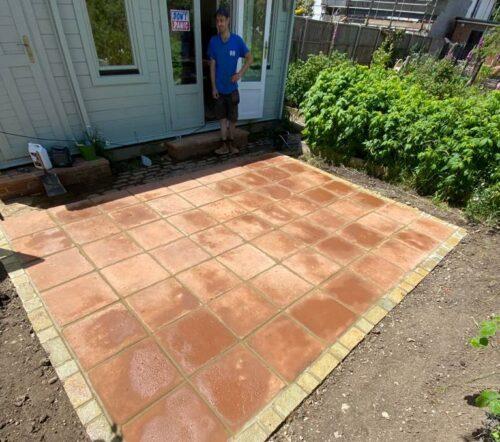 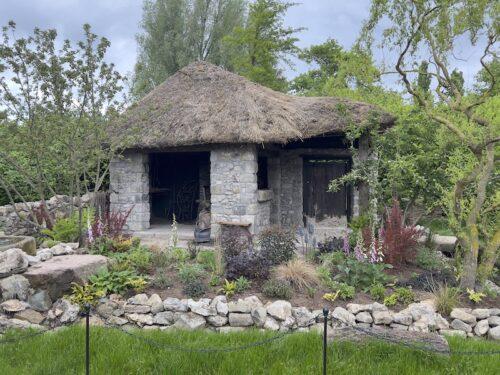 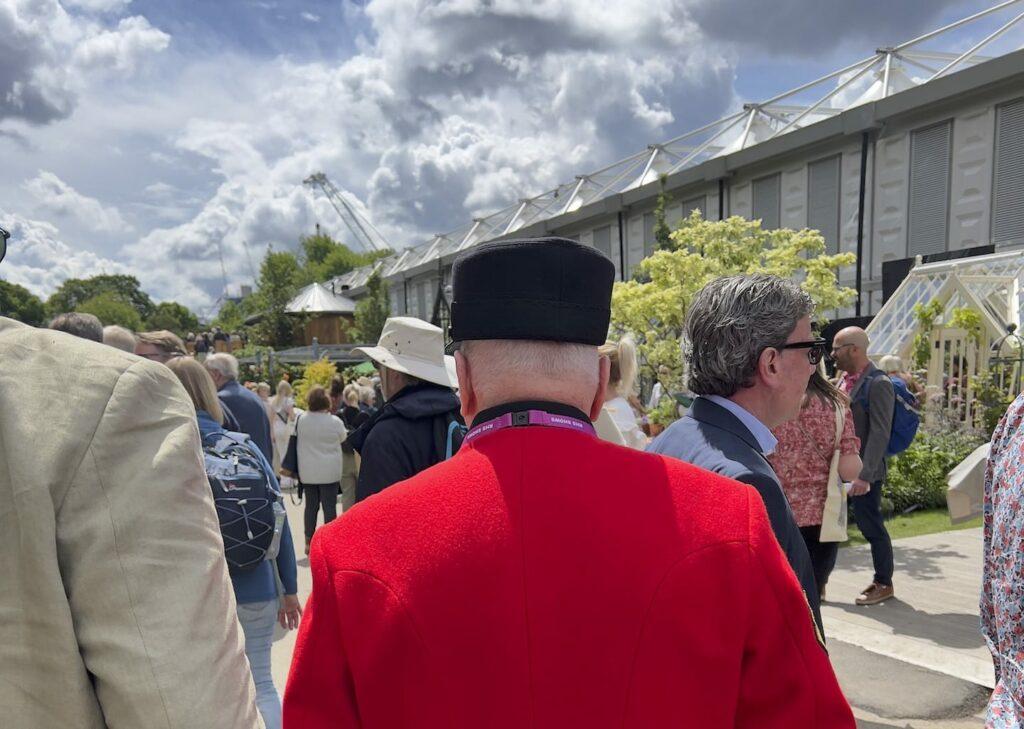 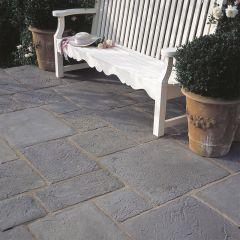