Danny will compete in 9 rounds throughout Europe and is hopeful to challenge for podiums this year.

Danny started racing as part of a rehabilitation programme after getting injured in an IED explosion during his service in Afghanistan in 2012 with the British Army. Mission Motorsports is the charity along with Brit Car and Kart Force, who have helped Danny to overcome some of the traumatic events he experienced during his service in Afghanistan. Mission’s motto is Race | Retrain | Recover.

Tom Clifford, General Manager at Westminster Stone, went to school with Danny and offered him a role with the company when he was released from the Army to help him get back on his feet and get some normality and routine back into his life. Danny is now a valuable member of the production team and a well-liked and respected member of the company, Westminster Stone has continued to support Danny’s racing efforts and support his rehabilitation by allowing him the time off to pursue his Racing efforts.

Tom went at the weekend to Donnington Park to watch Danny’s first race of the season, which Danny and the team were using this day as a test before heading out for the first rounds in Europe.

Danny drove well in the 1st race and came home in 9th, which was a stellar effort as the top 5 finishing cars had supercharged engines and Danny’s mission motorsports car doesn’t, there was also an issue with the wheels locking up under braking into corners.

In the last race the car was still having braking issues but Danny still managed to pull the car from 13th up to 9th with some really great driving and racing skills. Unfortunately about 8 laps in, the engine expired and Danny had to retire from the race.

This was a blessing in disguise for the team as it happened in the UK before the official race season on the European circuit starts. The team will now be able to rebuild the car so it’s fresh for the series, to fix the braking issues, and to make any set up and adjustments to the car that are required.

We wish Danny all the best for the 2019 season and hope this opens doors for him to continue to race in to the future. 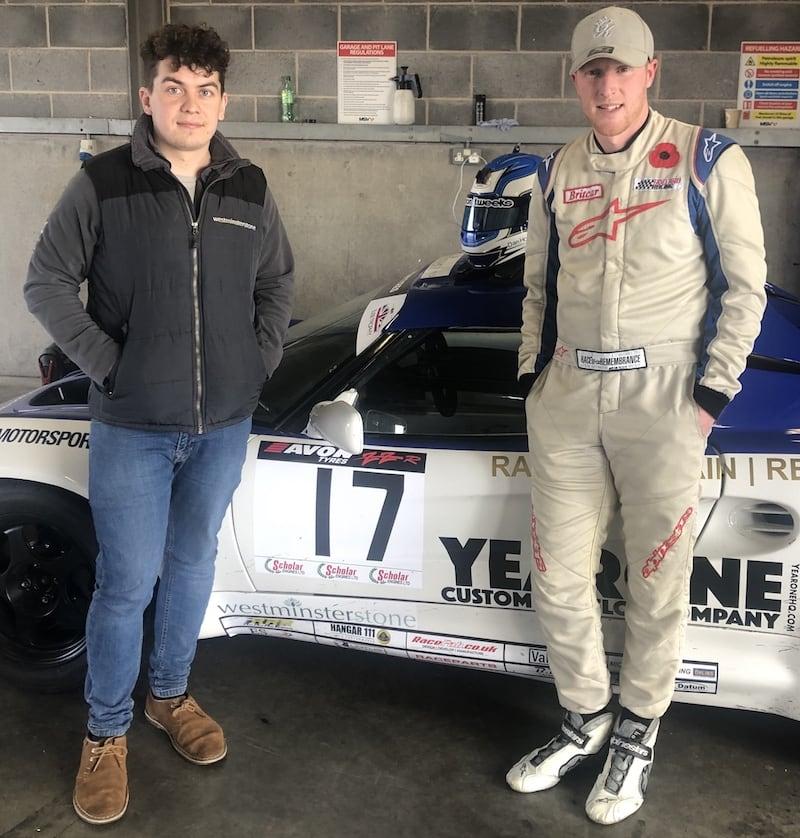 The rounds Year One Mission Motorsport and Danny will be attending in Europe are: 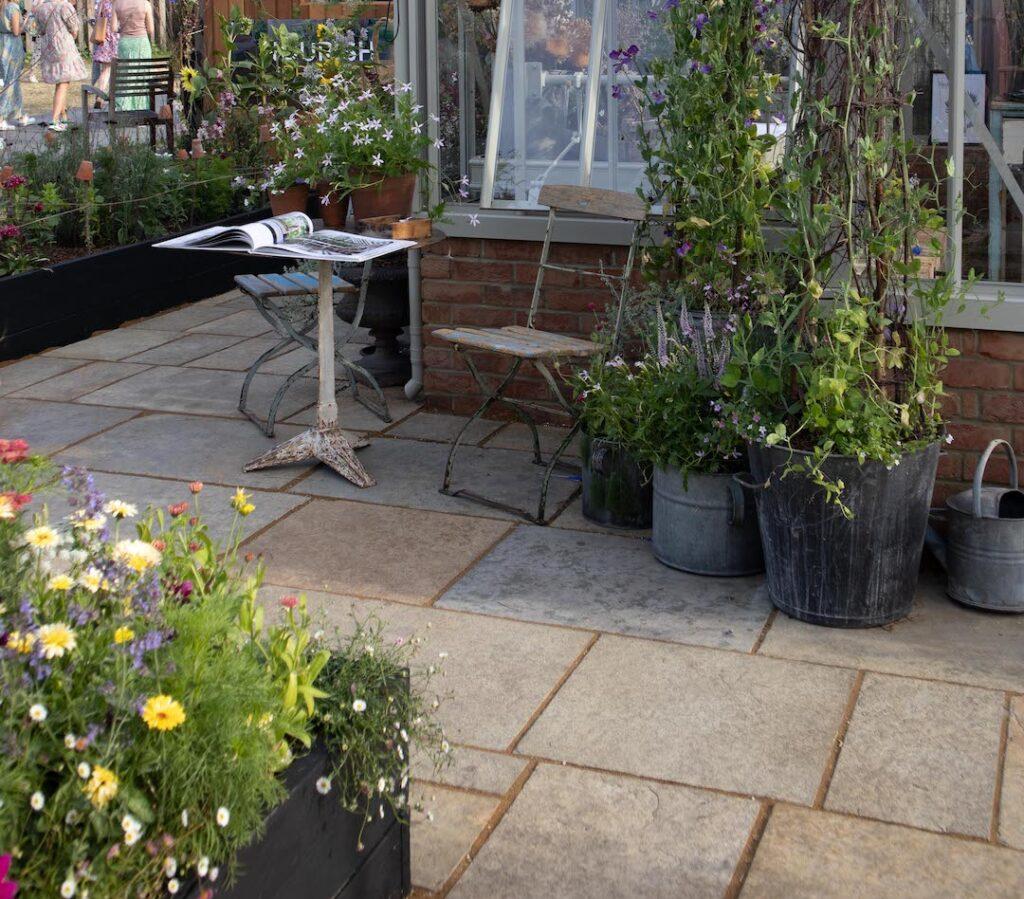 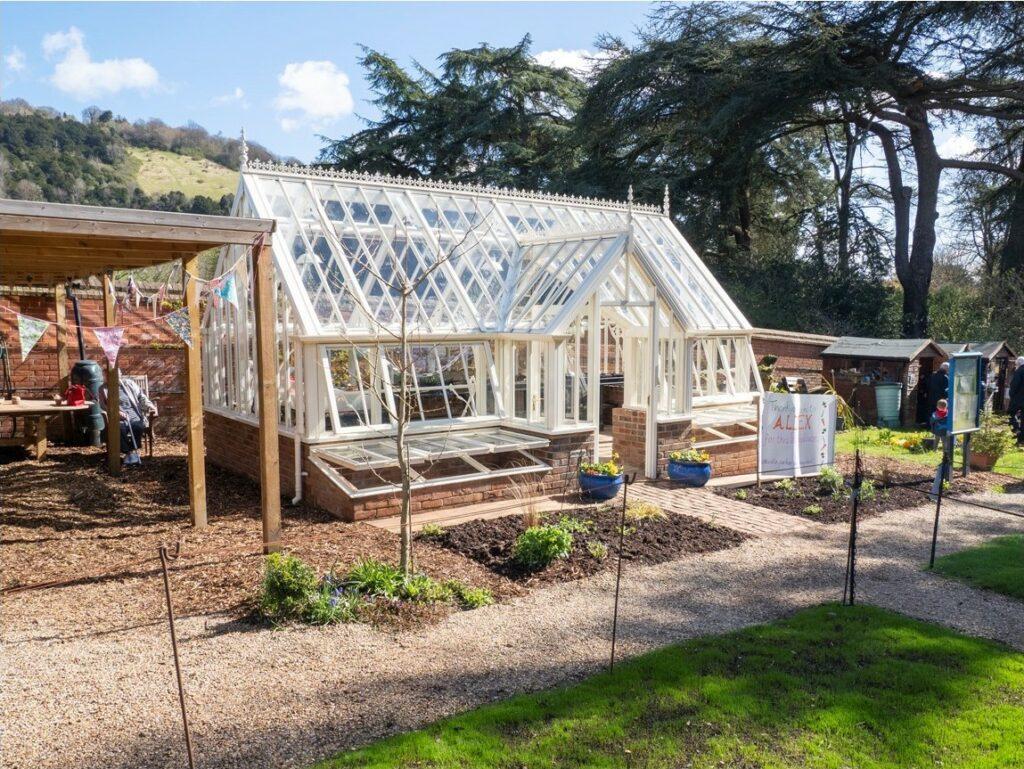 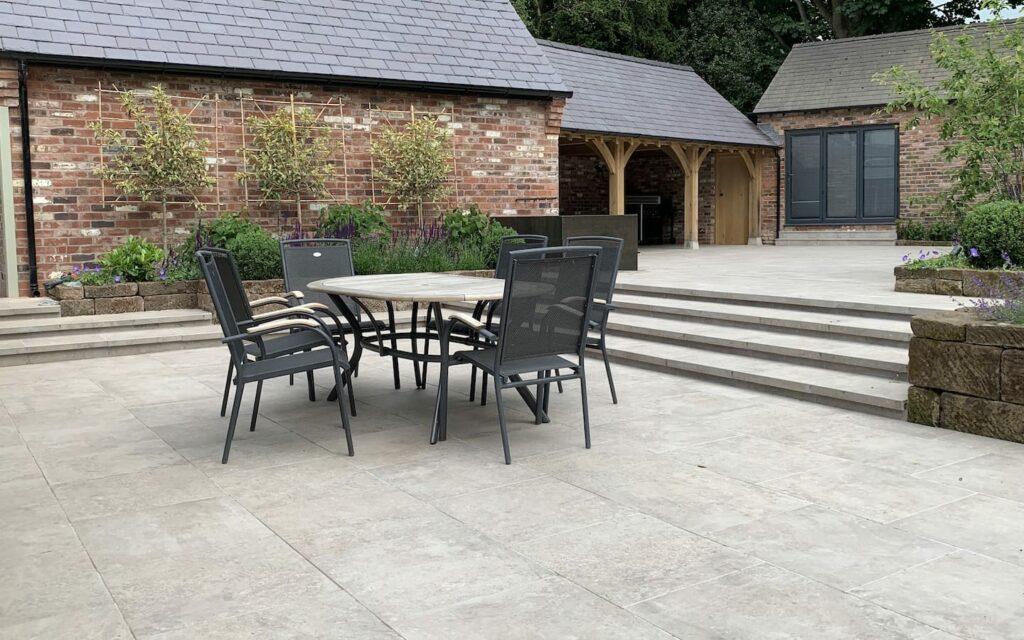